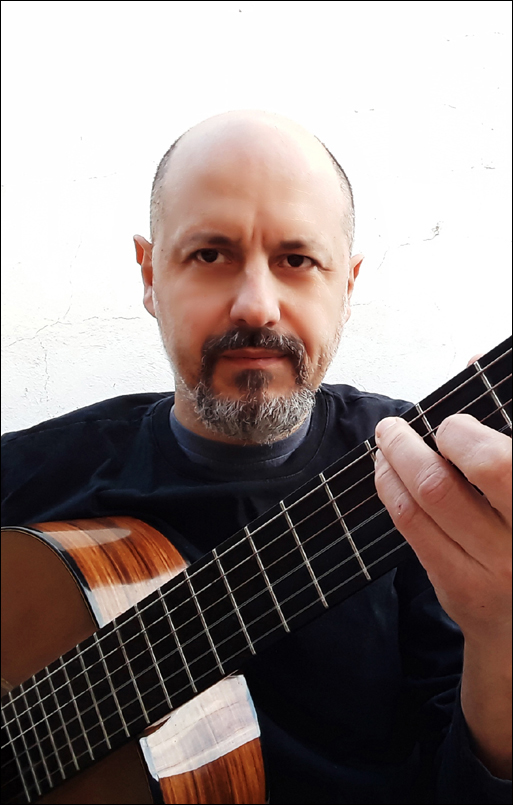 Jorge Menezes was born in Morón, Buenos Aires, Argentina He began playing guitar at the age of 13. He graduated as a Guitar teacher at Morón's Conservatory of Music "Alberto Ginastera"

In 2006, he released his first CD named "tangos...tangarulos"

In 2012, he began recording his second CD called "Alondra"

which featured his own works as well as his own arrangements of classical tangos Currently, he is working on his third CD which will consist entirely of his own works in solos, duos and trios 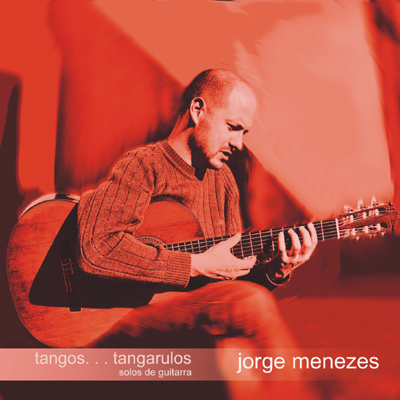 Recorded in February and August 2006 in Heterogénea Studio by Juan Ignacio Serrano and Guillermo Beresñak. Mastered by Juan I. Serrano 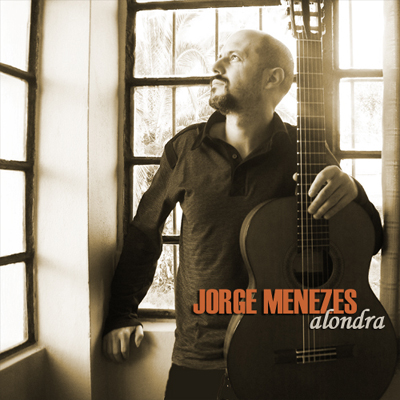 Recorded on 1st, 3rd, 24th and 31st March 2012 in Bunker Studio by Matías Javier Castro and mastered in Studio Rec by Nicolás Persig

Next Concerts and News

EN MI VALS YO ME IRÉ A NAUFRAGAR